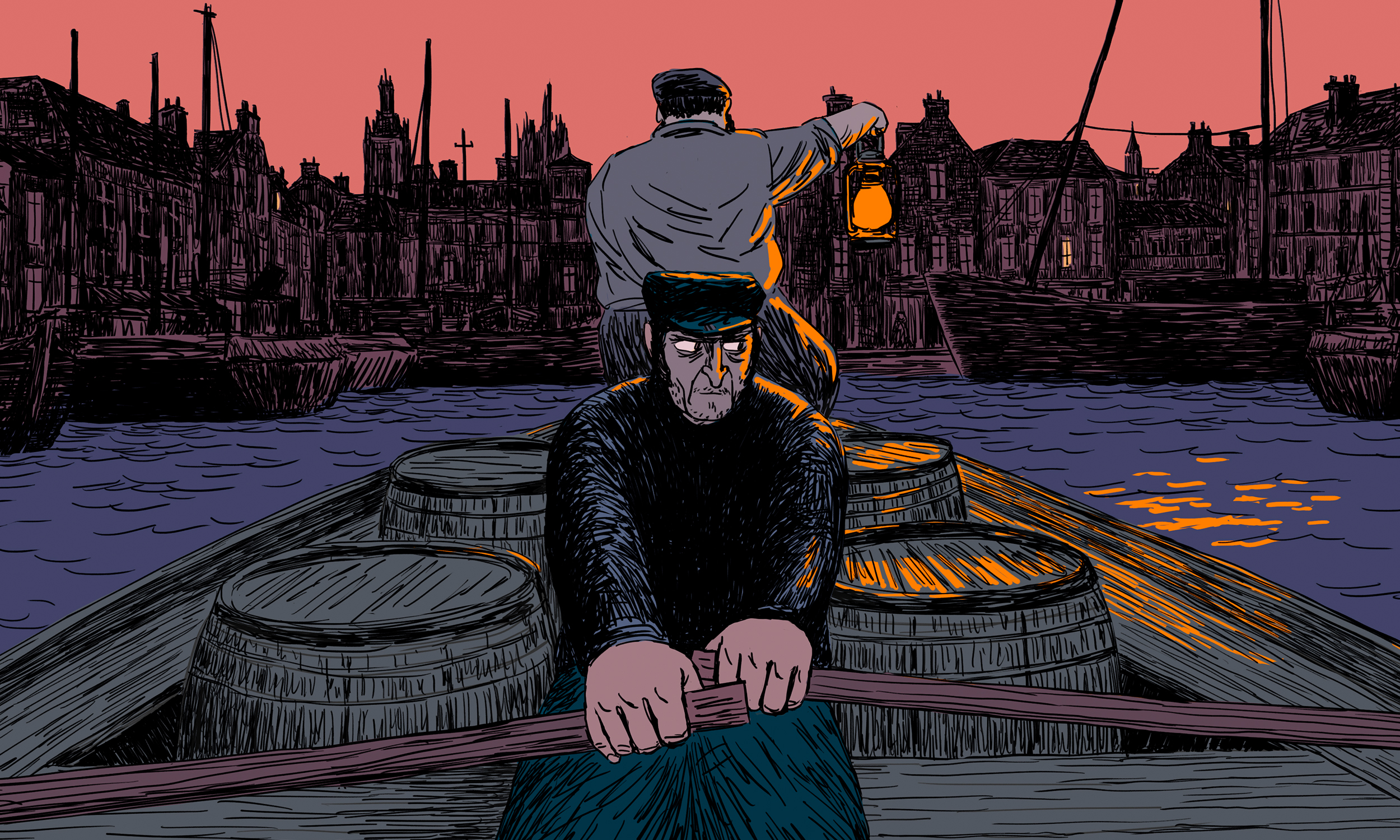 Potlatch produced a global campaign for The Macallan Red Collection in collaboration with the illustrator Javi Aznarez. We worked on the initial conceptual development, creating all communication assets used in print, TV, outdoor and digital media worldwide.

Beyond the sets available for purchase, two sets of the spectacular Red Collection Special Edition were produced, featuring bespoke labels signed by the collaborating artist. One is currently held at the The Macallan Distillery Permanent Exhibition whilst the other was put up for auction at Sotheby’s London in October 2020. The Macallan 78 Years Old was the oldest-aged Whisky ever to be sold at auction.

The Red Collection Special Edition was sold for £756,400 at auction at Sotheby’s London. Funds raised went to food charity City Harvest London, an initiative that brings food to families in need in London. When The Macallan Hong Kong featured the animated video on their youtube channel, it reached close to 800,000 views in the first week.

Together with Spanish artist Javi Aznarez we threaded the stories of three key characters in the history of the distillery in red. The unmistakable personality of Javi’s art fits this beautiful release like a glove. His vision of what red means for The Macallan perfectly embodies the passion and the commitment to excellence that both the brand and the artist share. 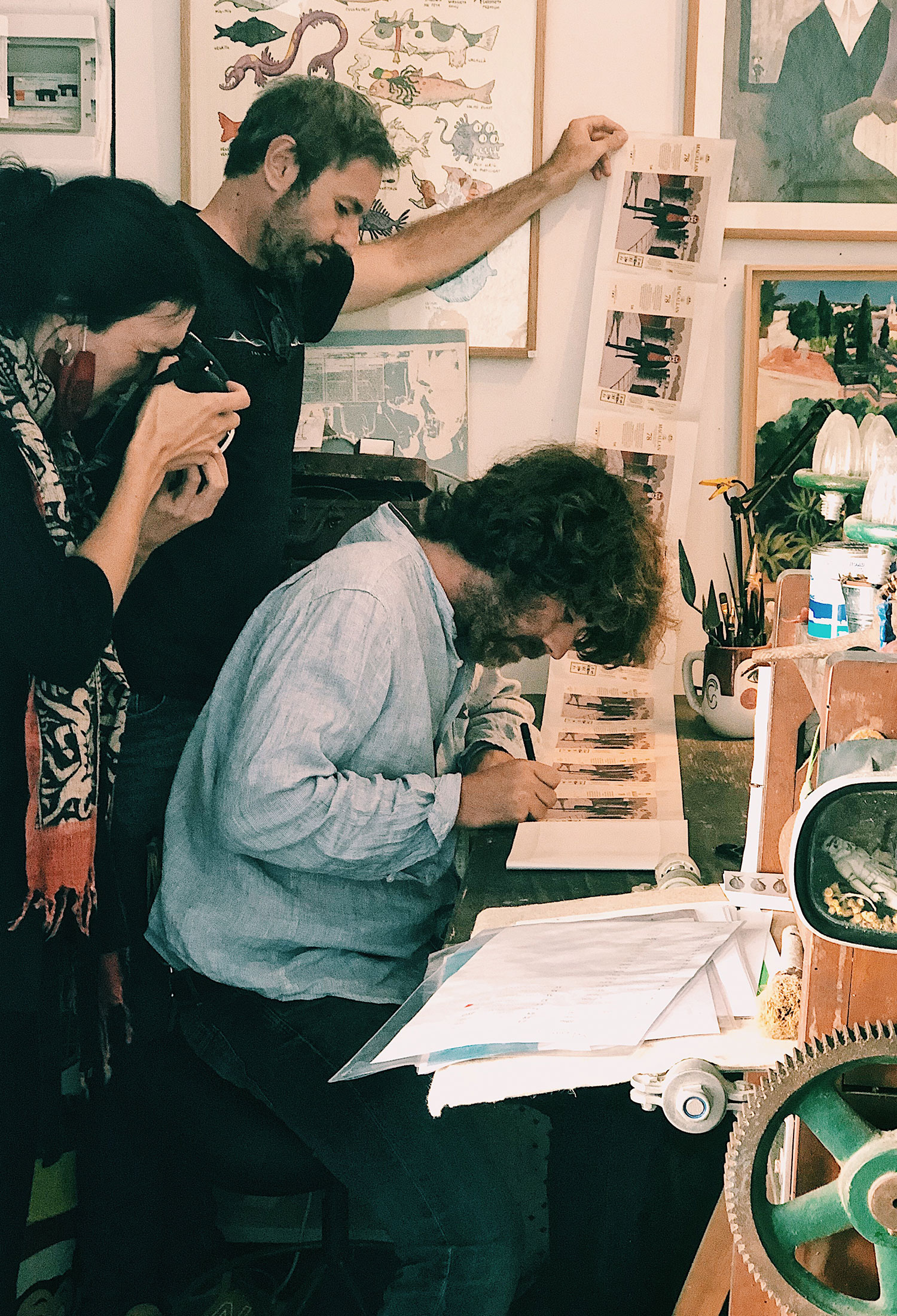 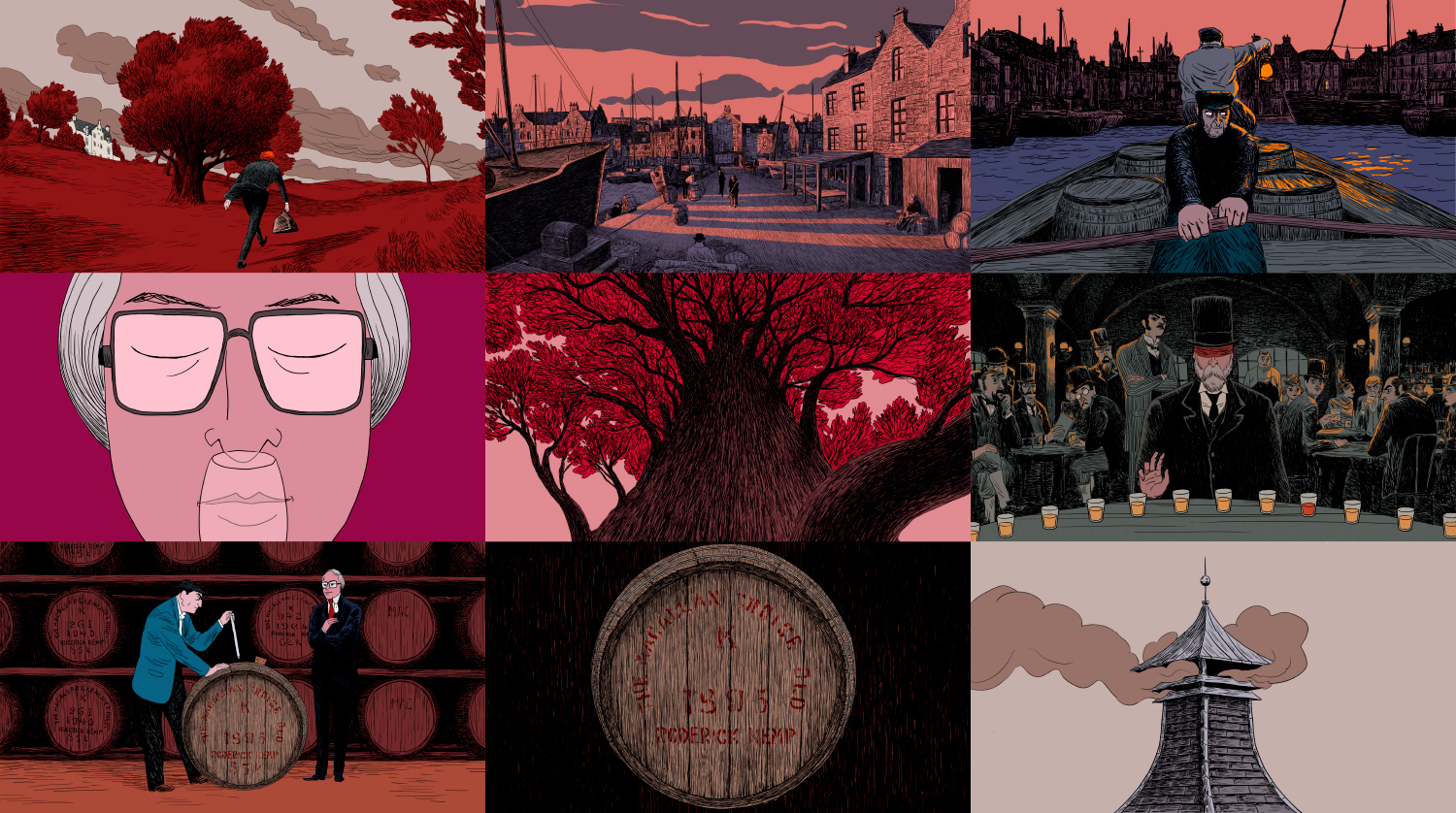 We challenged renowned Scottish master violin Nicola Benedetti to create the soundtrack for this release. Her interpretation of Tchaikovsky’s Op35 – recorded here for the first time for strings only – allows for a totally immersive film-like experience. 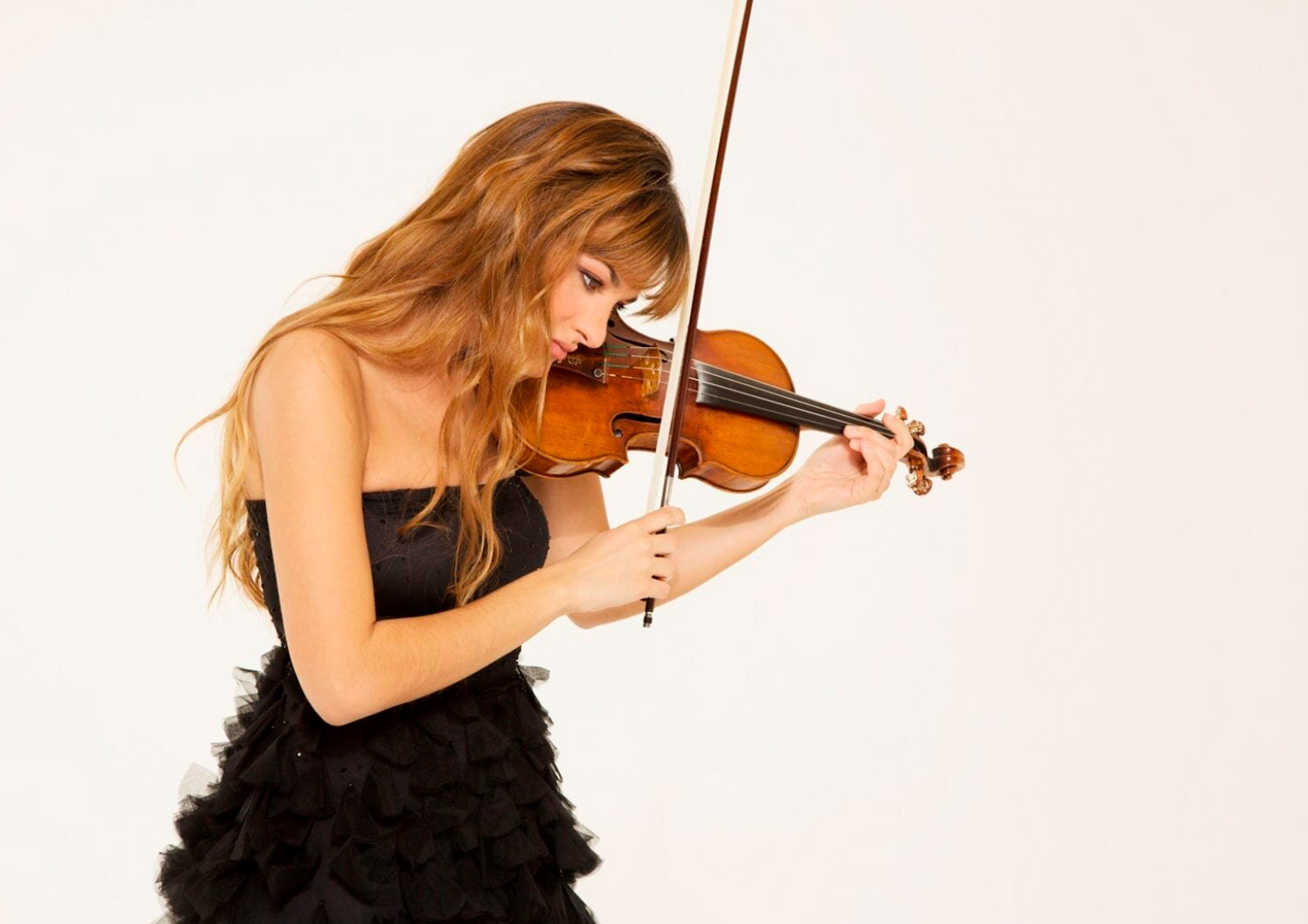 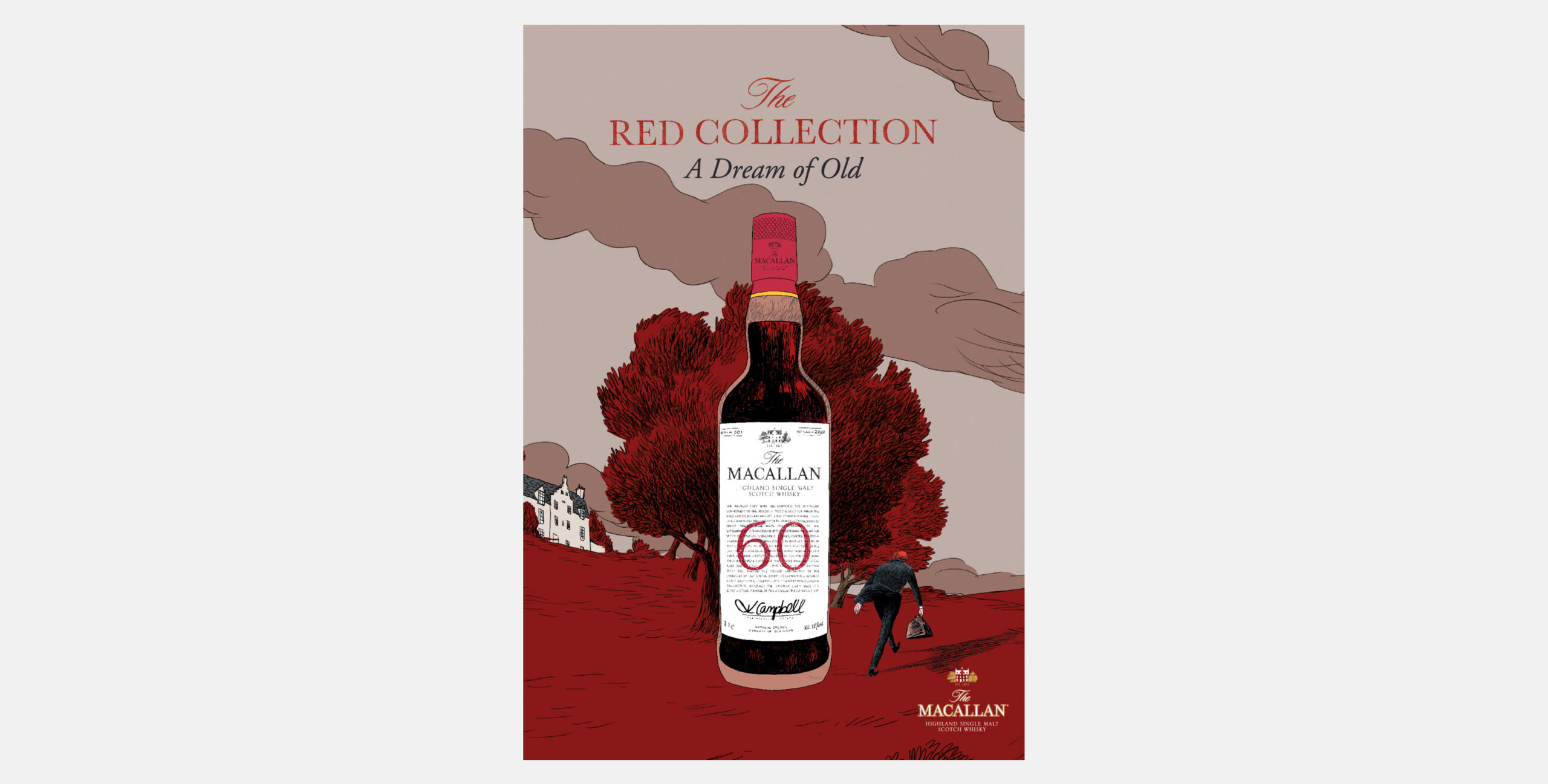 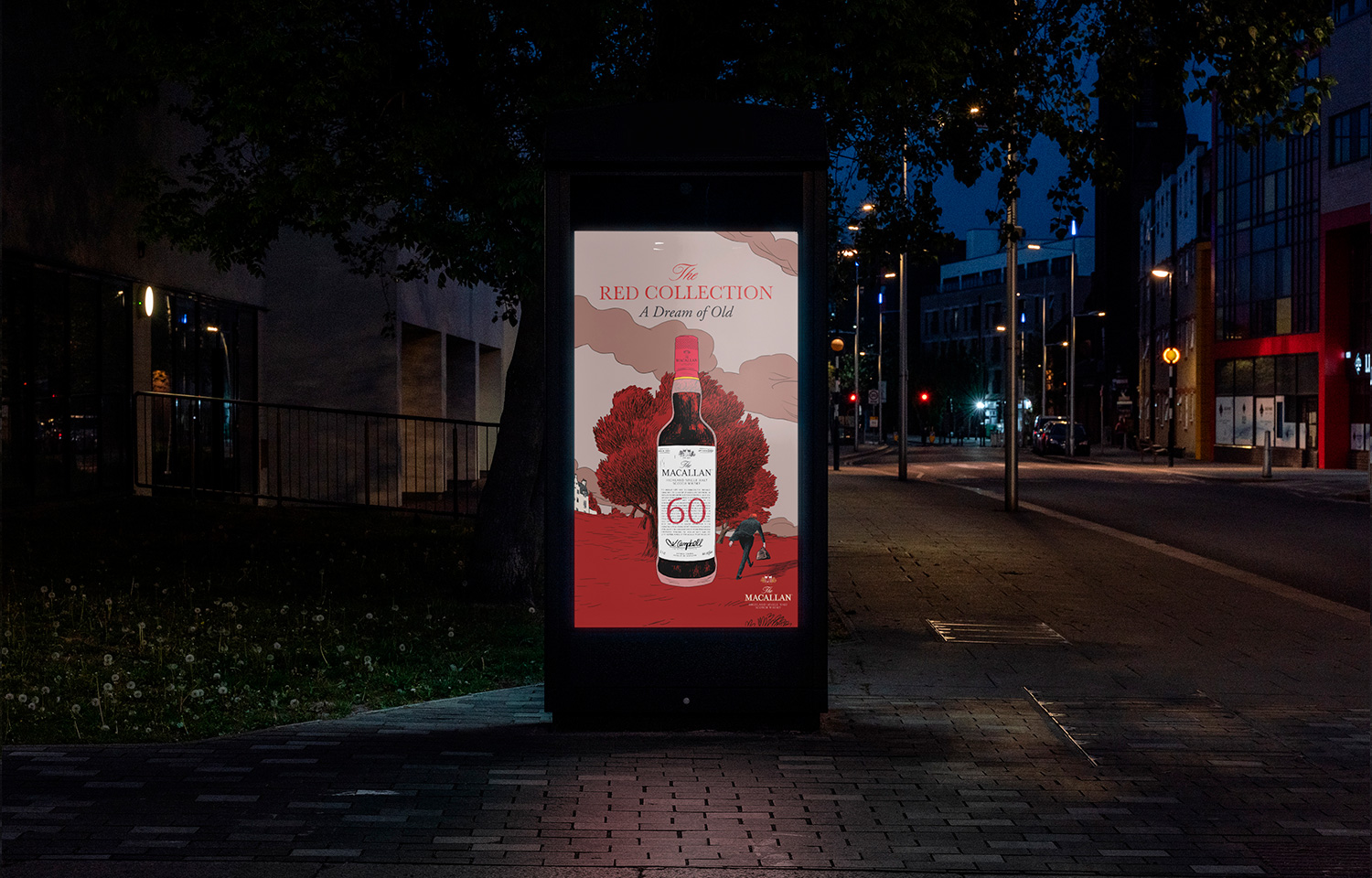 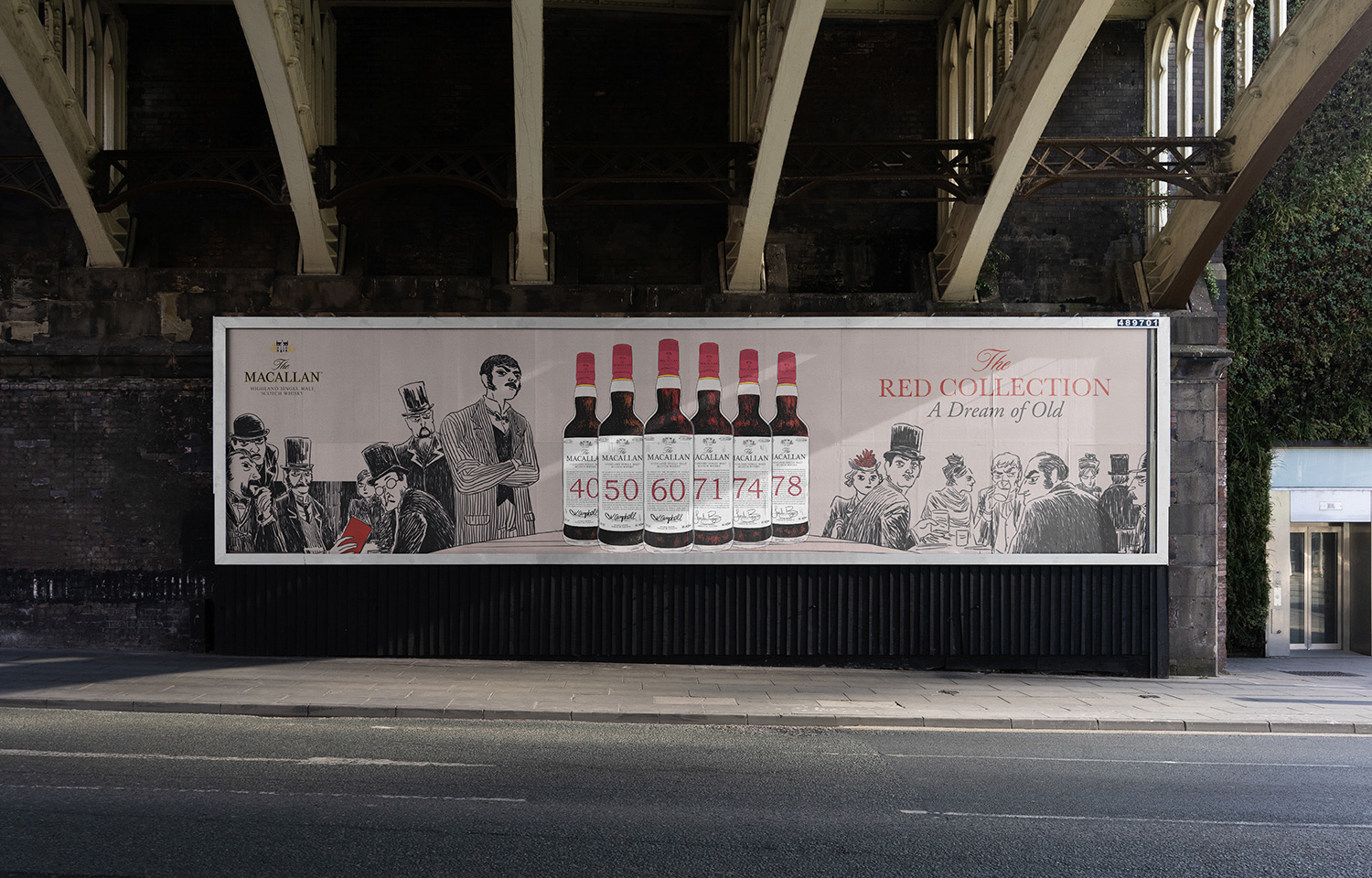 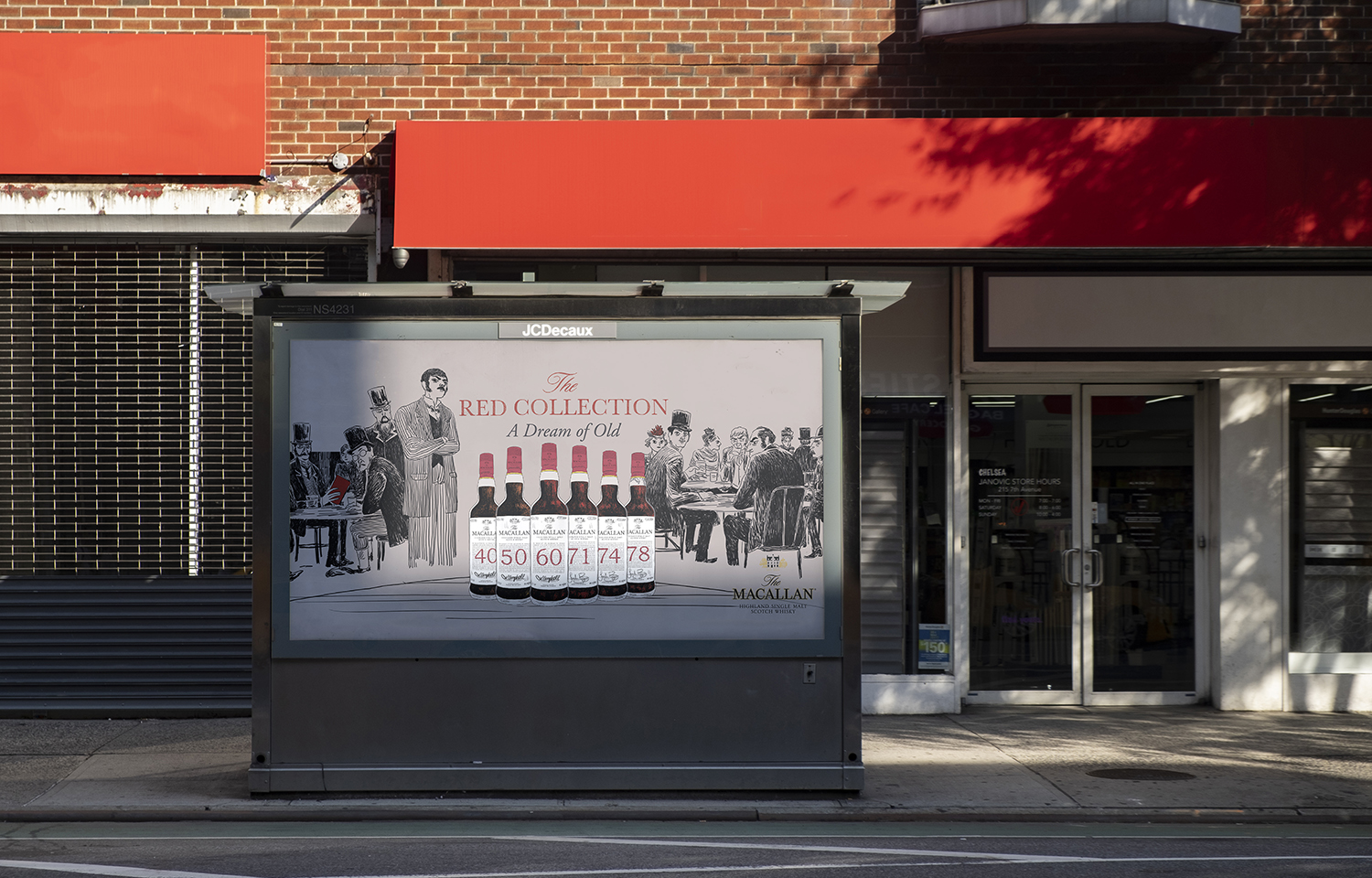 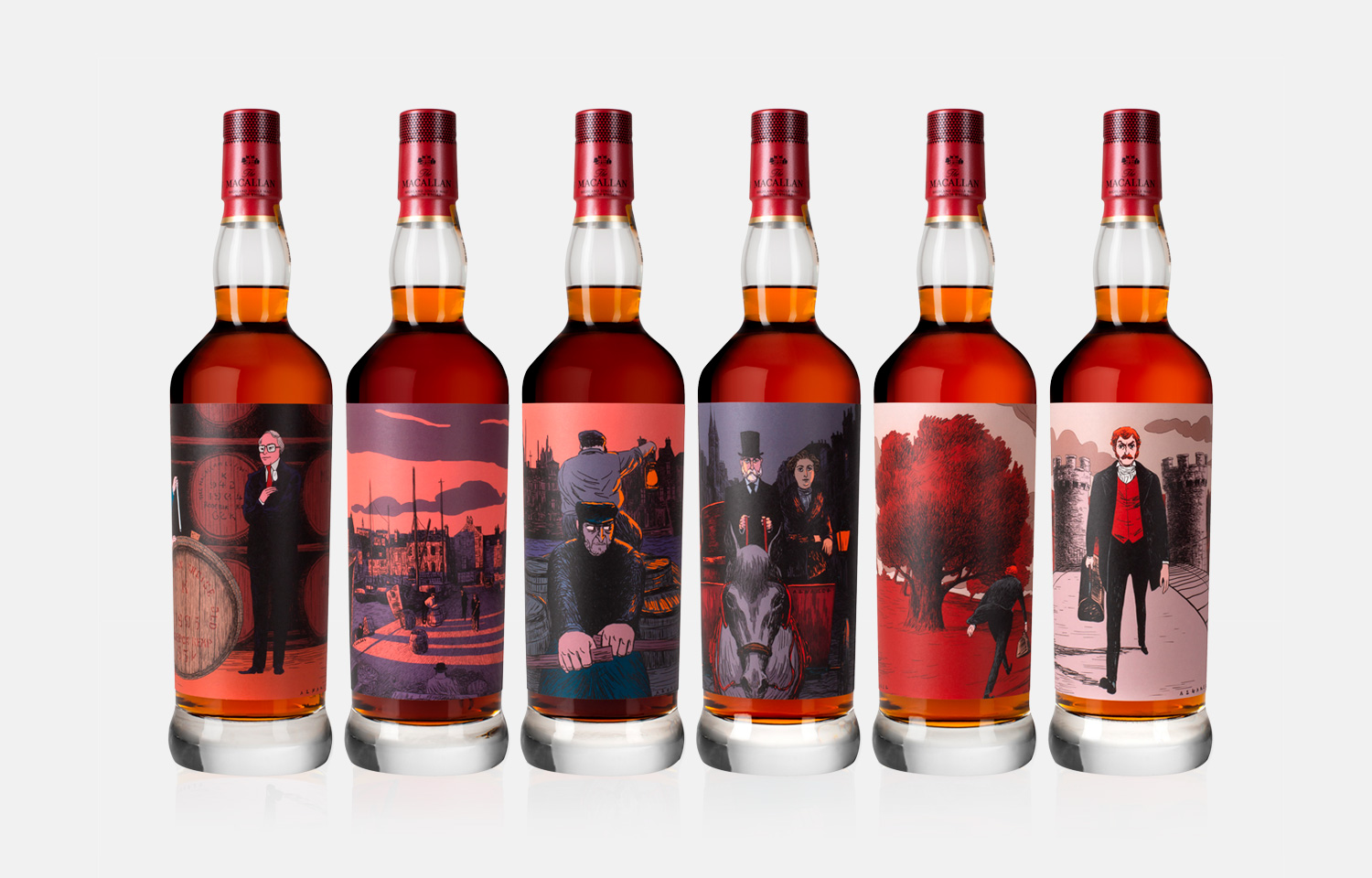 ‘Red has a deep, long-standing significance for The Macallan, and having them ask me to reflect what red means to the brand was a privilege and a fascinating challenge’. 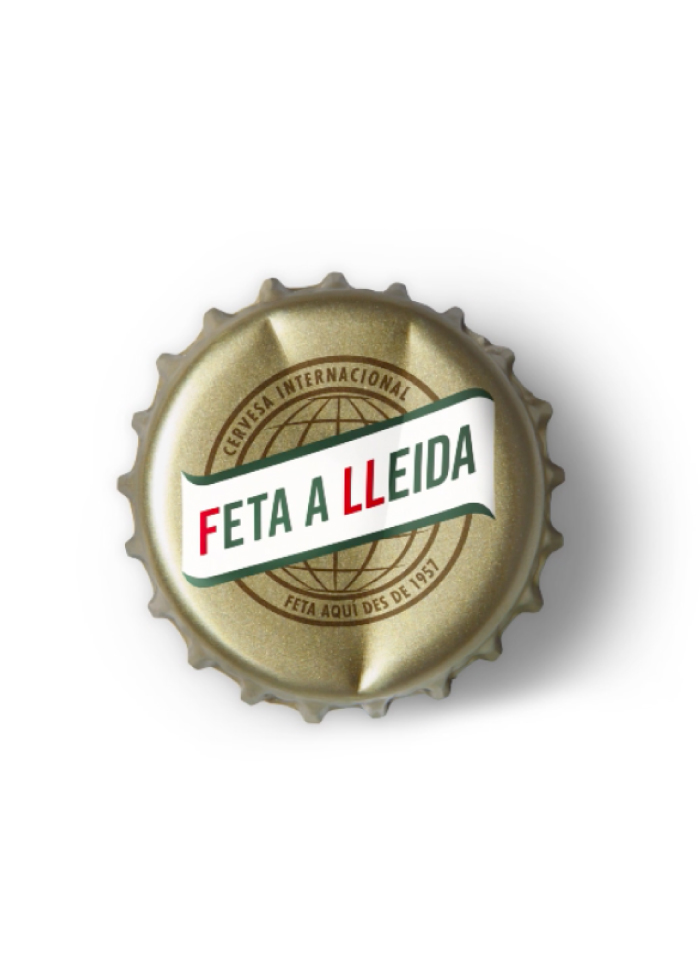 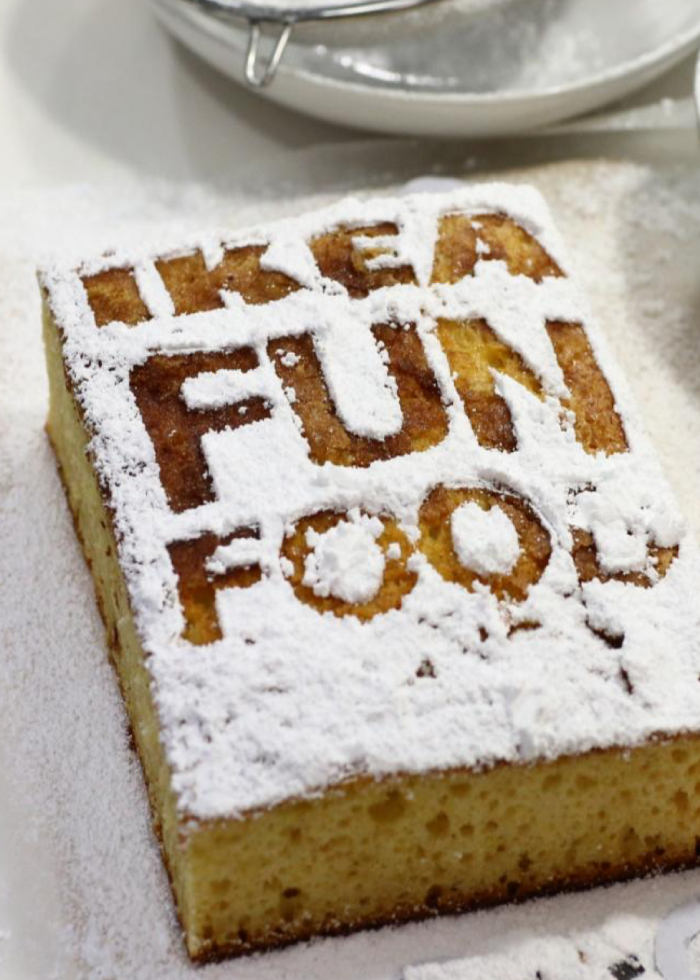 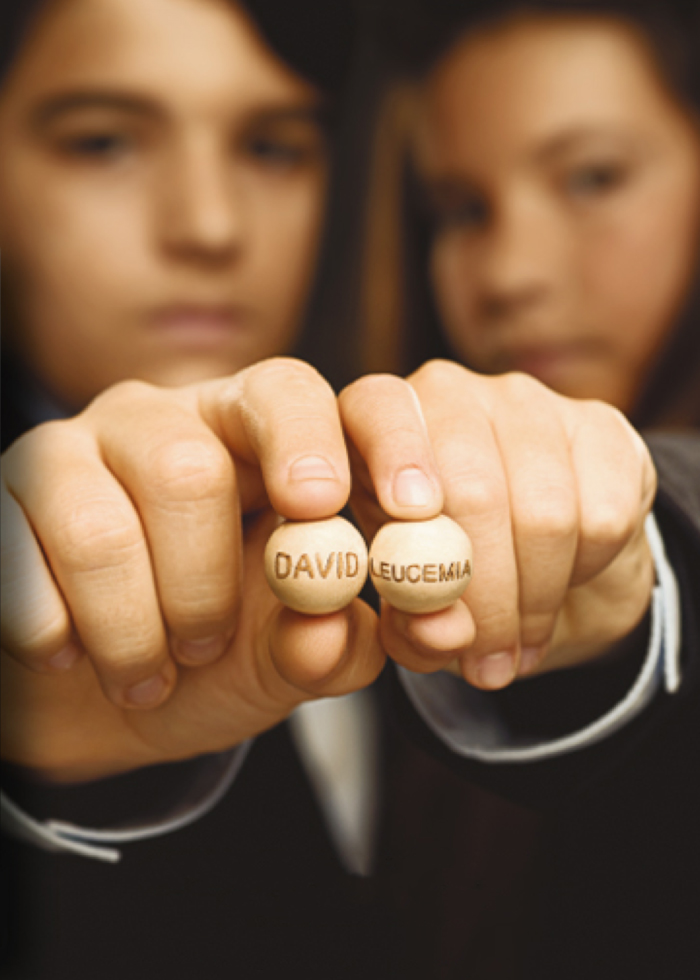 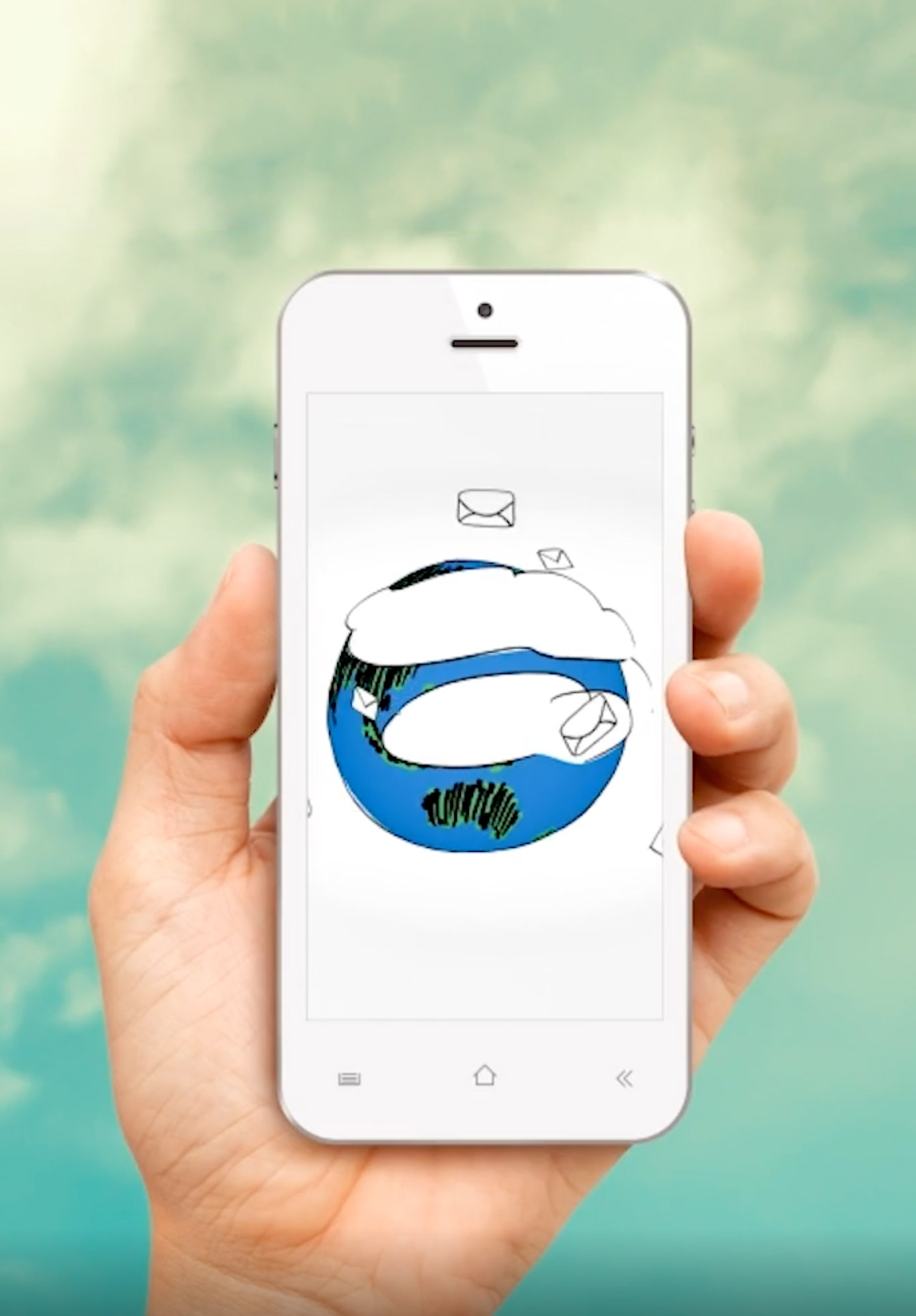 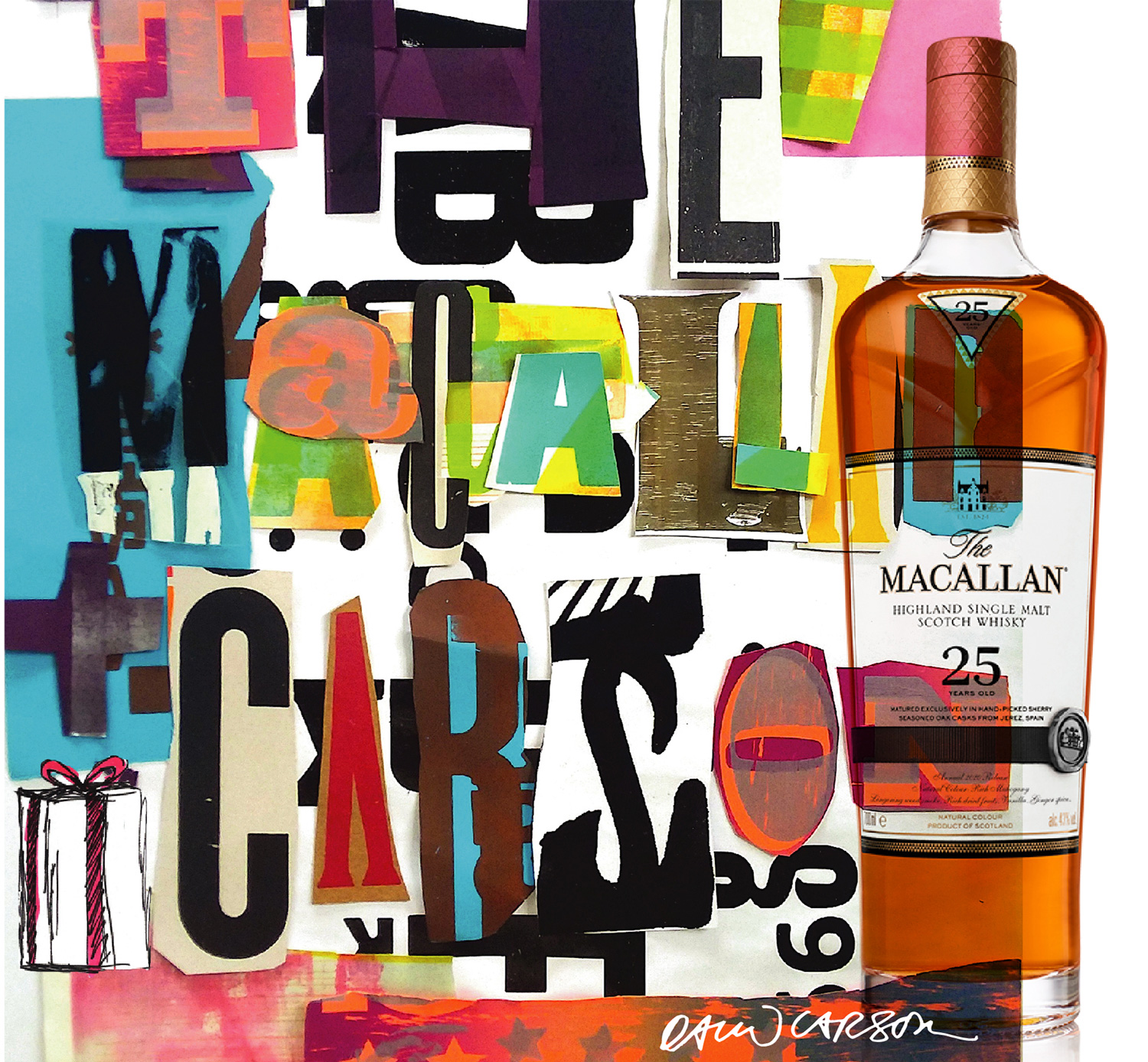 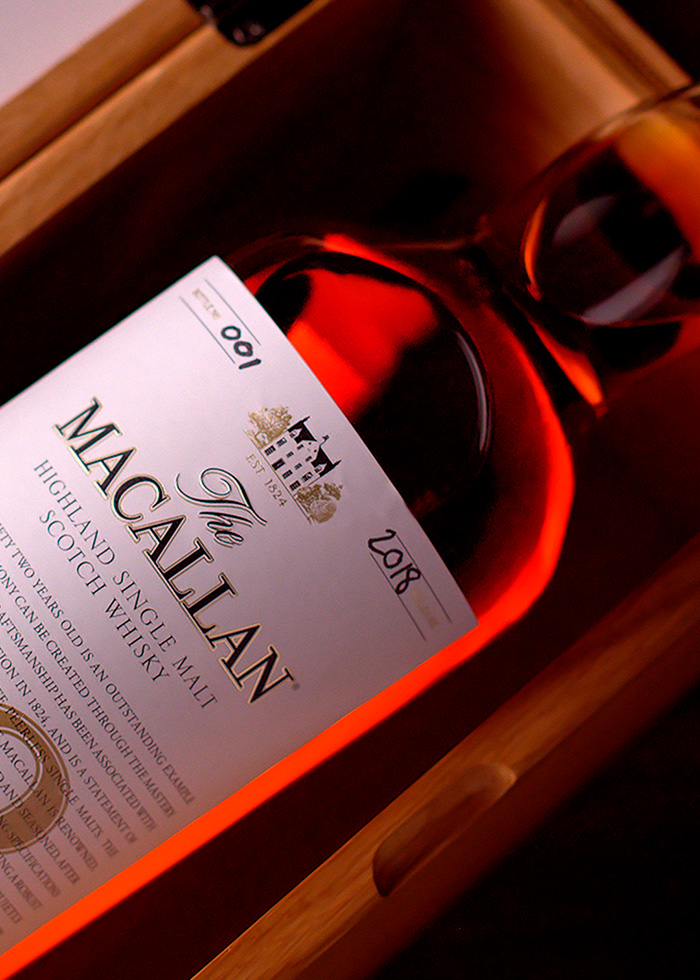 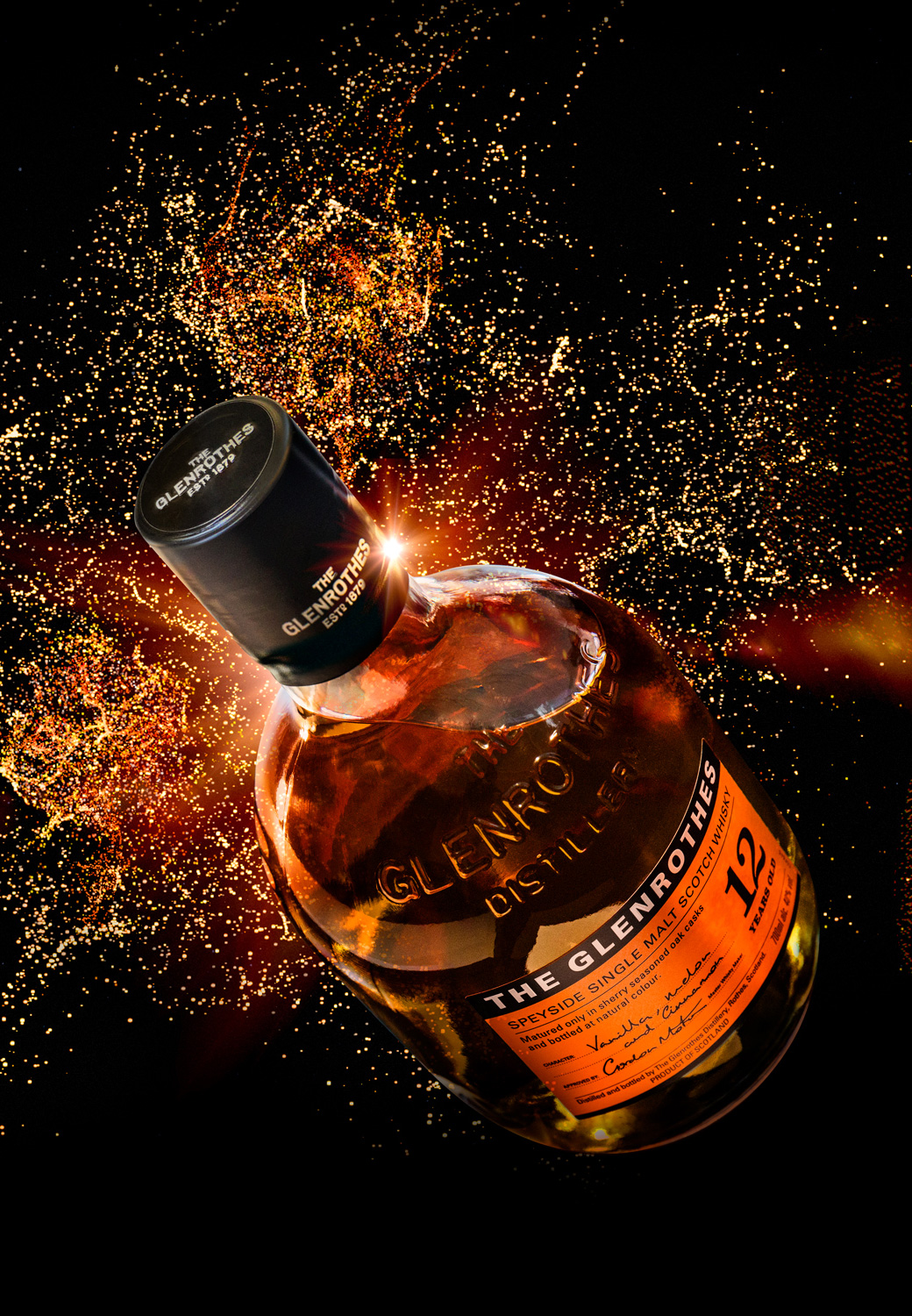 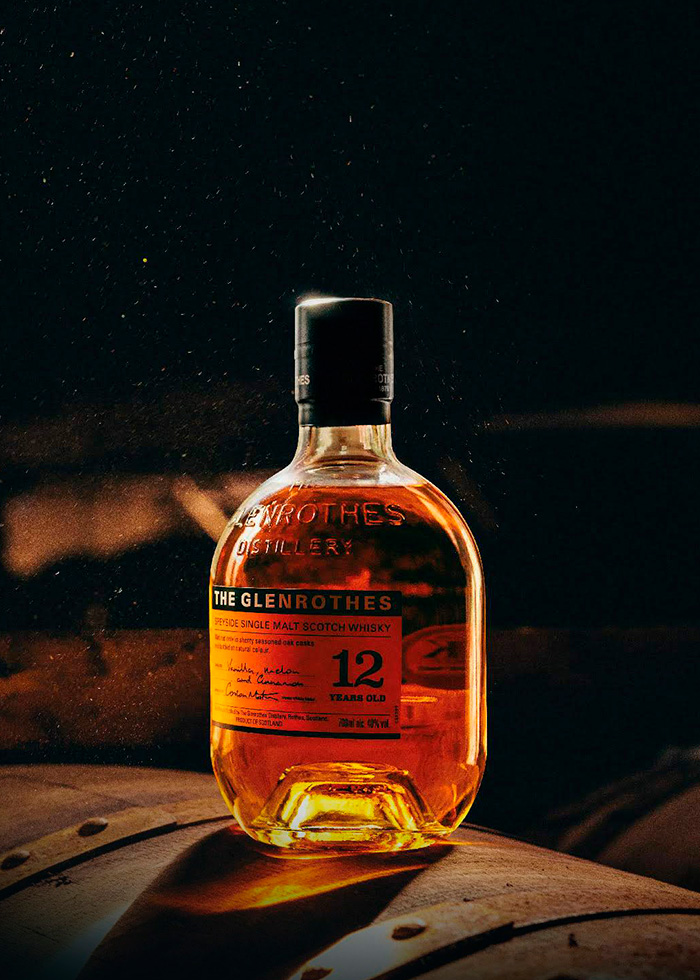